Seeing Yourself as Others See You 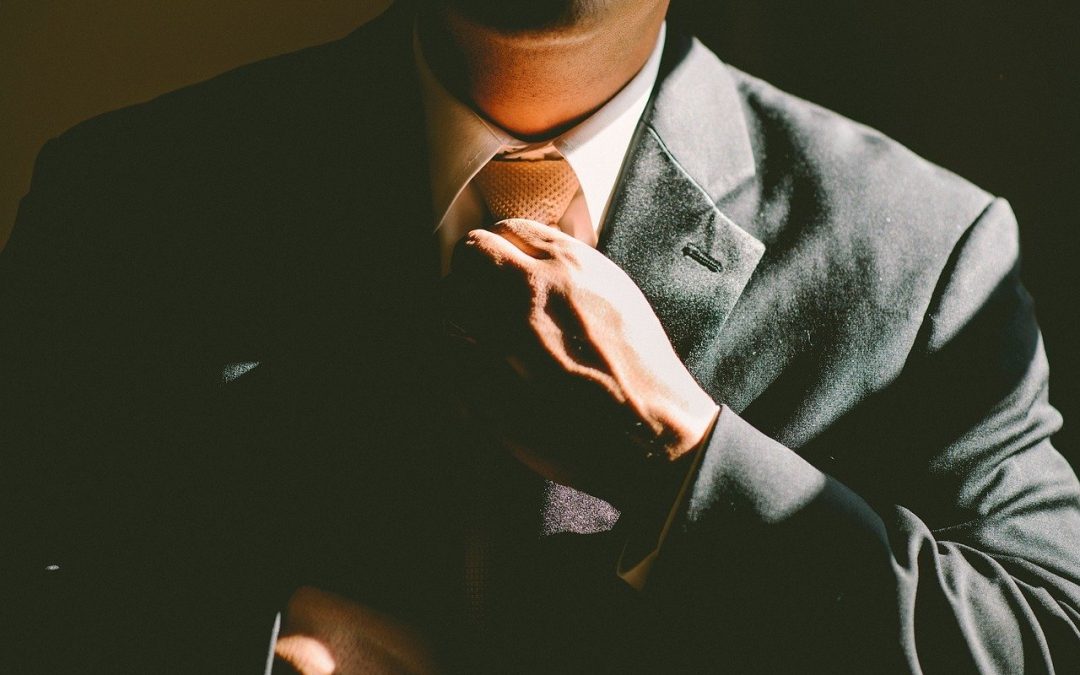 Google CEO Eric Schmidt explains about his experience with a coach:

One thing people are never good at, is seeing themselves as others see them.

With the rapidly increasing complexity of demands facing corporate leaders, one-on-one coaching by a trusted professional has become the favoured pathway for development for many executives and business leaders. The outcomes of effective coaching have been widely established: as well as the growing self-awareness identified by Eric Schmidt, leaders have attested to effective people management, better relationships with managers, improved productivity, increased engagement, and more effective communication.

An important question remains for many leaders… what do I look for in a leadership coach? The actual competencies and skills of effective coaches have been researched and a number of coaching associations have a version eg International Coach Federation, however the personal attributes are often harder to define.

LEA Group believes that coaching is a deeply personal relationship requiring high levels of trust and resonance around core values. Our approach is founded firmly on our cornerstones of discovering purpose, valuing identity, enhancing belonging, and striving for exceptional performance.

When seeking a coach, some of the personal attributes you can look for and enquire about from the coach and from referees: a good coach…

In his book The Next Generation Leader, Andy Stanley states…You will never maximize your potential in any area without coaching. You may be good, you may be better than anyone else, but without outside input you will never be as good as you could be.